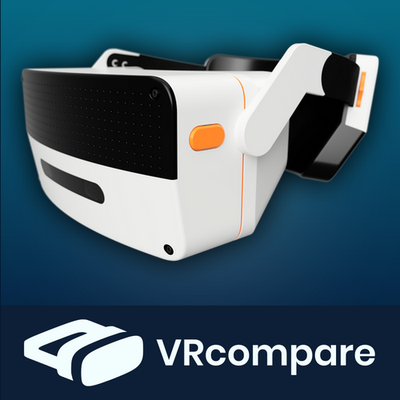 Simula has recently uploaded its headset specs onto vr-compare.com, a helpful site which shows VR comparisons in a standardized format. Below is a comparison of the Valve Index (the best headset officially supported by Simula's window manager), the Oculus Quest 2 (most popular portable VR headset), and the upcoming Simula One. We have bolded the metrics which we consider particularly important.

The usual disclaimer: Since we are still actively developing the Simula One, some of these its specs might change over time.

[1] Our headset PPD has recently dropped from 36.2 (last week) to 35.5. Last week we had to make a tough optics decision to trade off a slight amount of PPD for "pupil swim" correction.